Latin American designer, with more than 10 years of experience, has become one of the greatest exponents of the industry in Colombia.
Juan Pablo Socarrás Yani is an industrial and fashion designer, and began his professional career in Artesanías de Colombia, a place that allowed him to fall in love with the communities of his country and understand that through each seam the most pure of the national identity is woven.

This is how their interest and permanent work with the artisanal, indigenous, displaced, afro-descendant and traditional communities of Colombia is born, which makes it possible to turn their inspiration into a real engine of change. This is reflected in his work as a consultant to international organizations such as the IDB, USAID, Women Together, PADF, the World Corporation for Women (headquarters Colombia), among others.

Their collections are elaborated hand in hand with communities, either with weavers, embroiderers, jewelers, among others; that turn their pieces into hand-made works that also always tell a story. 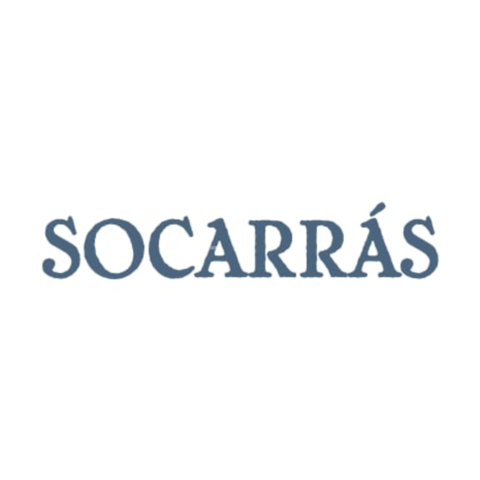 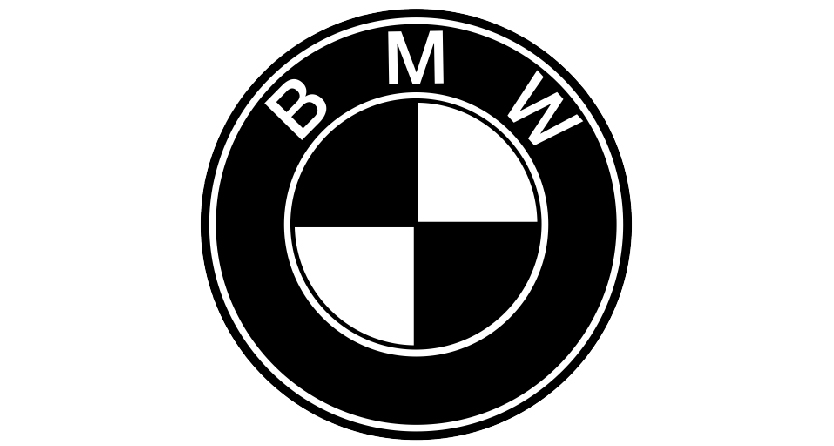 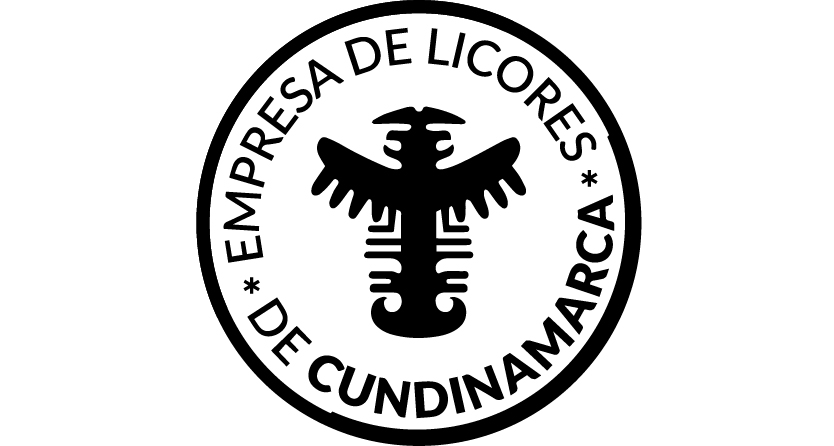 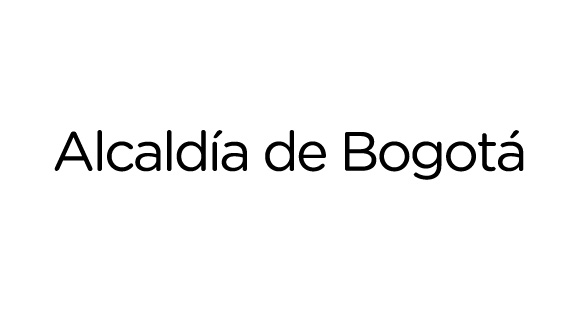 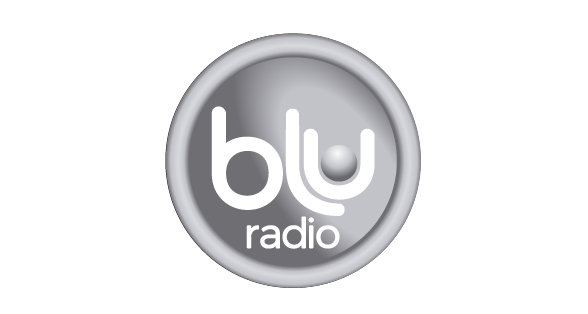 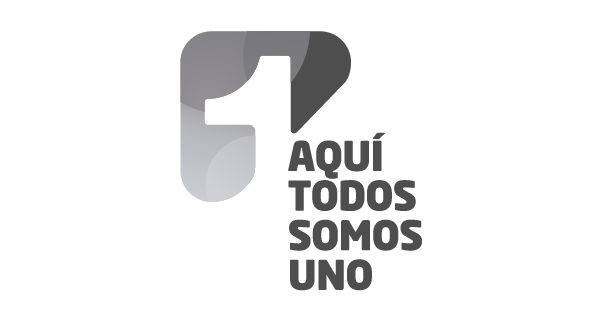 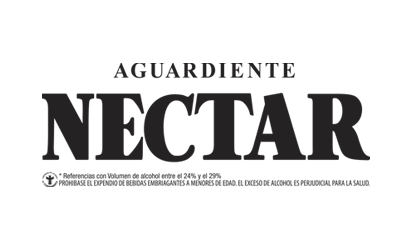 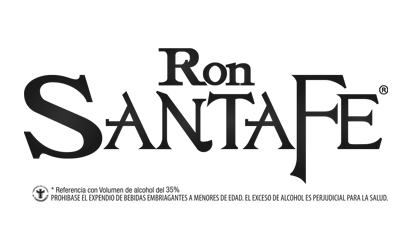